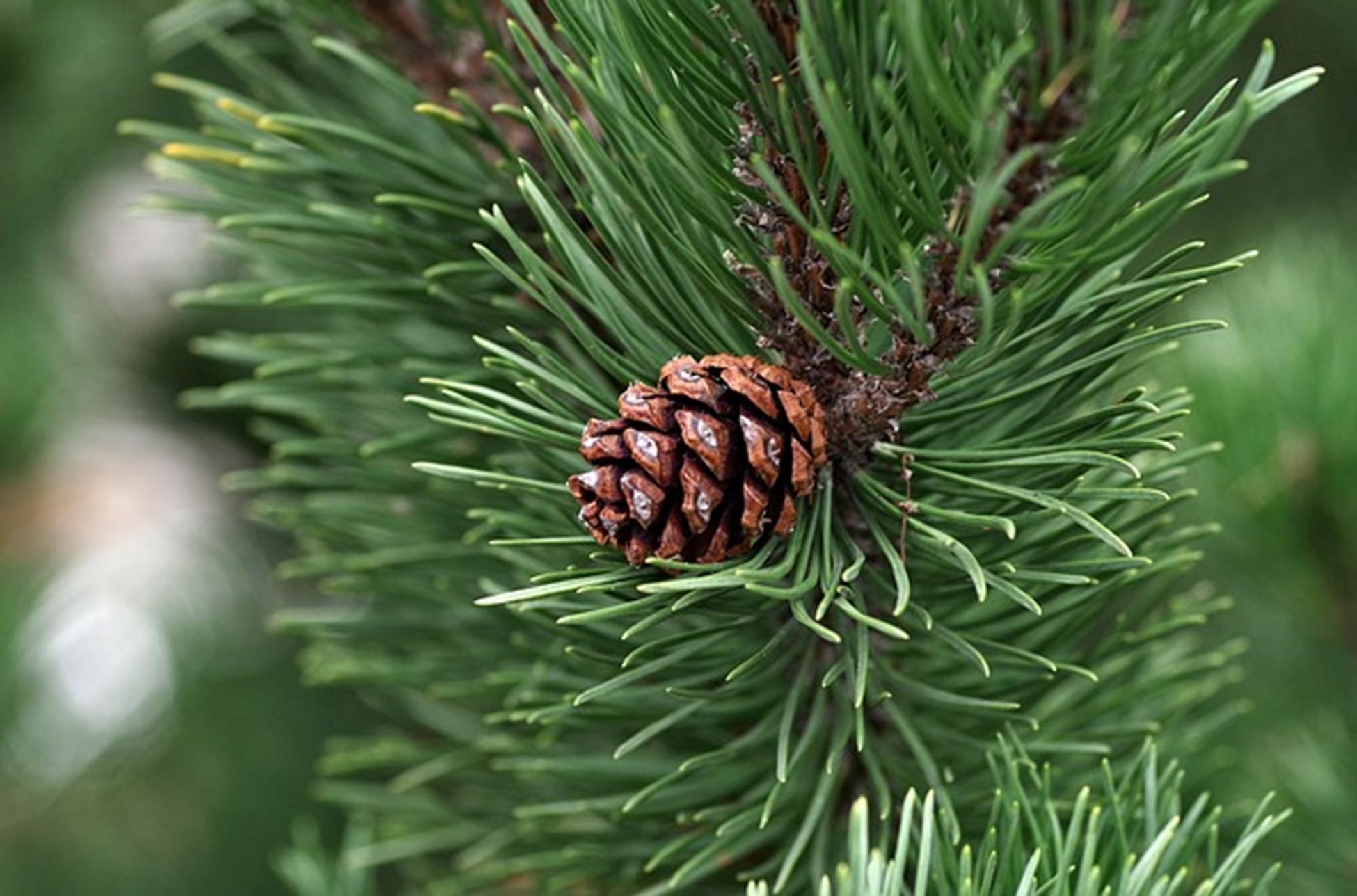 As the legal cannabis industry continues to grow, with marijuana, cannabinoid and cannabis concentrates each becoming multi-billion dollar markets in their own right, consumers and scientific research alike are looking to utilize a new natural plant compound for its therapeutic potential; namely, terpenes.

Terpenes are organic compounds that give plants their distinctive aromas and flavors. Terpenes are responsible for the scents of everything from pine needles and peppercorns to fresh cut grass and burning pine wood. These compounds are the primary constituents of practically all essential oils, including turpentine, camphor, menthol, eucalyptus and citronella oil.

Where do terpenes come from?

Terpenes are present in virtually all plant life, including fruits, flowers and spices. They also occur naturally in some insects. Terpenes serve critical functions throughout the many stages of plants’ growth cycles, such as warding off foragers and attracting pollinators.

Although terpenes have been popularized largely because of emerging scientific research into the potential medicinal value of cannabis, it’s worth noting that terpenes are similarly abundant in other forms of plant life.

Much more information on terpene sources and composition can be found at https://www.true-blue.co/pages/faq. In this post, we go over the functions of terpenes in cannabis, as well as how they derive significant medicinal and therapeutic potential via their synergistic interactions with other cannabis compounds.

The Role of Terpenes in Cannabis

Terpenes play a large role in the psychoactivity of different marijuana strains. The terpene linalool, for instance, is the sedative terpene behind the relaxant, sleepy high associated with strains like Amnesia Haze and Scooby Snacks. Myrcene is the pain-relieving terpene that makes Blue Dream and Granddaddy Purple so common in medical marijuana prescriptions for chronic pain conditions.

Of course, terpenes’ physiological benefits manifest beyond the reduction of physical symptoms like pain or sleeplessness. The popular terpene limonene is known for the uplifting, stress-busting effects it imparts to strains like Quantum Kush and Cinex — which are frequently prescribed to individuals diagnosed with anxiety disorders in states where medical marijuana is legal.

The cannabis “entourage effect” is a term used to describe the synergistic interaction of cannabinoids and other cannabis compounds, producing a greater effect than any one component alone. This phenomenon has been documented in studies exploring both the therapeutic potentials of medical marijuana as well as recreational use.

Originally, it was believed that only THC and CBD were at play in terms of influencing one’s high. However, through scientific studies specifically utilizing medical marijuana, scientists discovered that there are other compounds present in the plant that also create an environment for other properties to activate upon. This synergy between chemicals is what creates cannabis’ unique effects when compared to the use of CBD or THC isolates.

The primary cannabis components relevant to recent studies exploring the entourage effect include the following:

Between their complementary roles in cannabis, therapeutic potential as an infusion into topical products and major role in aromatherapy, it’s clear that terpenes have a bright future in the future of natural therapeutics — whether it be sports medicine, vaping or the medical marijuana industry.

You must be 21+ to purchase Seeds products

Remember Me
Disclaimer: Our seeds are sold as novelty items and souvenirs. They contain 0% THC. We encourage our customers to check the legislation in their Country, State / Province, and Municipality prior to purchasing items from this store. In the US, we do not ship to Kansas or Kentucky